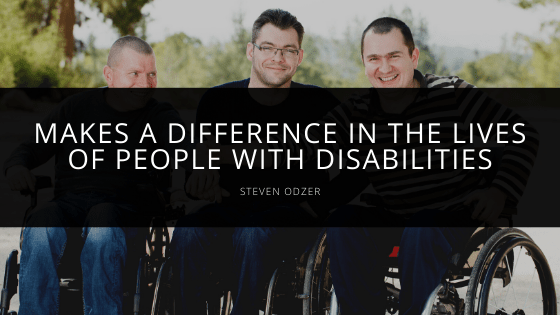 Aside from being the CEO of YBT Industries of Henderson, NV, Steven Odzer would consider himself a family man first and foremost. “I have 7 kids and 8 grandkids,” he says. There’s no doubt that family is one of the most important things for him. Steven also likes to stay in contact with his extended family, he says, “I have many family members living in Israel, and I am a large supporter of both Jewish and non-Jewish causes.” One of the best perks of having a big family is that he can take his children and grandchildren to New York Yankees games with him. 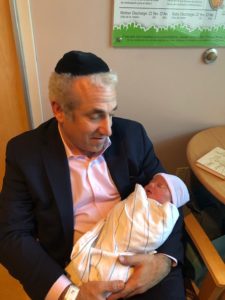 The work AHRC does to help individuals ranges from specifically tailored programs and services based on their needs. Individuals can receive help via programs at school, day treatment, workshops, and community residences.

With supporters such as Steven Odzer, AHRC is one of the largest organizations in New York. What drew Steven Odzer to this cause was the core values that govern AHRC: passion, respect, integrity, diversity, and excellence.

On top of all of the support he gives AHRC and other agencies that support hiring people with disabilities, Steven Odzer also supports Bris Avrohom – a large non-profit that helps immigrants to the United States from Russia. Stephen Odzer is also a strong advocate of Arab/Jewish business cooperation. Due to his strong connection to his family in Israel, Stephen is also a supporter of many other Jewish and Non-Jewish causes.

Because he believes involvement in the community makes a difference, he is also involved with the Republican Party and Republican Jewish Committee. When Steven Odzer is not spending time in New York, you can find him in Nevada cheering on for the Las Vegas Knights and taking care of business.