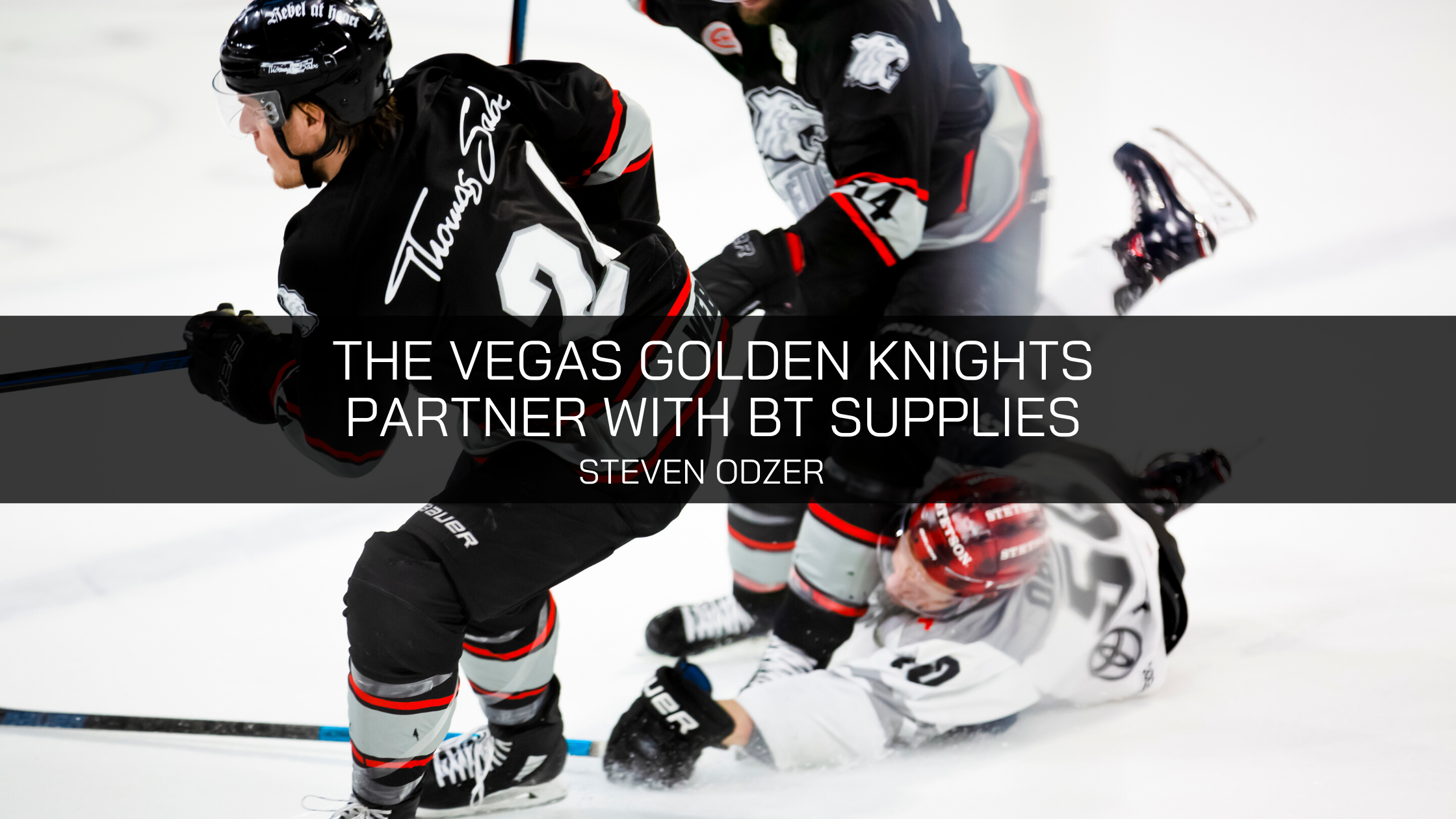 The terms of the agreement will change the name of the Vegas Golden Knights Community Arena in Henderson, Nevada, to its new official name, “Lifeguard Arena in Henderson.” BT and the Vegas Golden Knights are thrilled about the partnership and what the arena will do for the community. Bill Foley also expressed that the purpose of the arena will be to “provide locals and hockey fans of all ages and skill levels with a world-class location to learn, play, and experience the sport.”

Steven Odzer, the CEO of BT Supplies, helped orchestrate the deal between the two entities. “As the official supply partner for the Vegas Golden Knights, Lifeguard will name the team’s outstanding new facility, the Lifeguard Arena in Hendersons,” Steven Odzer said. BT is also affiliated with L&M Foodservice Inc., and together they’re the leader suppliers of disposable and reusable paper goods and janitorial supplies and equipment in the area. Together, BT and L&M will form the new entity Lifeguard Industrial and Home Supplies.

Since the partnership, both companies plan a rebranding that is scheduled to be ready in time for the grand opening of the new Vegas Golden Knights Arena. The grand opening date has not been officially announced yet, but it’s on schedule for 2020. The terms of the partnership make the BT Supplies the exclusive supplier of the Vegas Golden Knights and other affiliated businesses.

Steven Odzer has over 30 years of experience in the distribution industry. He started his first company out of his parents’ basement at the age of 18, selling napkins, paper cups, and plates door to door in his neighborhood of Flatbush. Steven Odzer worked his way up for many years. In 2000, Steven received the title of Ernst & Young Entrepreneur of the Year in the area of distribution.

Steven Odzer is a member of the Economic Club of New York and a supporter of the Republican Party. He is a big supporter of Jewish and non-Jewish causes, the Arab-Jewish business cooperation, and agencies that help people with disabilities. When he’s not involved in hockey or the distribution industry, Steven Odzer likes to support worthy causes.