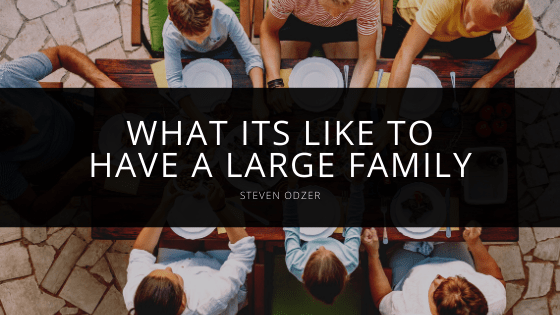 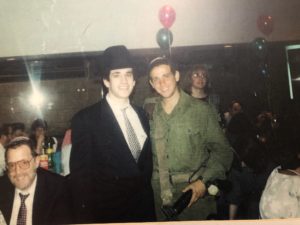 There is no doubt Stephen Odzer has achieved a lot in his life, and instead of choosing retirement, he decided to start a new company. Stephen Odzer serves as the CEO of the new YBT Industries of Henderson, NV. With over 30 years of experience in the distribution industry, he has come a long way since starting his career. “I went to Yeshiva of Flatbush High School and then to the Brooklyn College Scholars program. I started my first company at age 18 out of my parents’ basement,” he says proudly. Due to his accomplishments in the industry, Stephen Odzer alsoearned the title of Ernst & Young Entrepreneur of the Year in 2000 in the area of distribution.

Although he is an accomplished businessman, his family is the most important thing to him. “I have seven kids and eight grandkids,” he says with a smile. Creating a legacy for his family is one of the things that keeps him going. Of course, his eight grandchildren, keep Stephen Odzer on his toes. Spending time with his grandchildren keep Stephen Odzer feeling young and motivated.

Aside from his immediate family, Stephen Odzer also has a large extended family. I also have many family members living in Israel,” Stephen Odzer says. Even though they live far away, Stephen Odzer likes to stay in touch with them. This past October 14th, the family honored his cousin Nachston Wachsman on the 25th anniversary of his kidnap and murder.

Nachshon Wachsman, a dual citizen of Israel in the United States, grew up in Jerusalem. In 1994, at the age of 19, the military instructed him to attend a one-day training in northern Israel when he was on leave. His family expected him home on Sunday night, October 9, 1994, but sadly he never made it back. Hamas militants kidnapped Nachshon Wachsman as he attempted to catch a ride back home. Although the Israeli military launched a rescue mission, Nachshon Wachsman lost his life.

The memorial of Nachshon Wachsman on his 25th death anniversary, while sad, made everyone appreciate the importance of family. This painful event keeps motivating Stephen Odzer to make the world a better place. Stephen Odzer is a large supporter of both Jewish and non-Jewish causes. Stephen Odzer also supports Bris Avrohom, a large non-profit that helps Jewish immigrants from Russia integrate into life in the U.S. Plus, he advocates for non-profits that help adults and children with disabilities.